Officer of the Month

The Danville Police Department implemented an Officer of the Month program in 2018. Each month, Chief Scott Booth asks supervisors assigned to the Operations Division to select an officer that has gone “above and beyond” in the performance of his or her duties and write up a brief synopsis detailing those efforts. The members of the command staff then meet, review the submissions, and make a selection. The same process is also followed for the Services Division, and an officer assigned to a unit other than Operations is selected as well.

Please join me in congratulating our officers of the month for November 2020!

Patrol Officers of the Month

On 11-06-20, Officers J. T. Land, J. A. Booth, and other Officers responded to a call for service when they heard 20 – 30 shots fired.  Officer Booth arrived on the scene first and located a victim suffering from multiple gunshot wounds.  Shortly after, Officers G. A. Clay and W. C. Eason arrived on the scene. The victim was suffering from multiple gunshot wounds in the upper and lower areas of his body. Officer Clay provided the lighting and assisting removing the victim’s clothing while Officer Eason, Booth, and Land applied two tourniquets, furthering the stop of blood loss.  EMS arrived on the scene and transported the victim to the Helipad to be flown away for additional medical treatment.  This act of courage is first and foremost of a first responder’s role, and the officers demonstrated this in an exemplary manner. 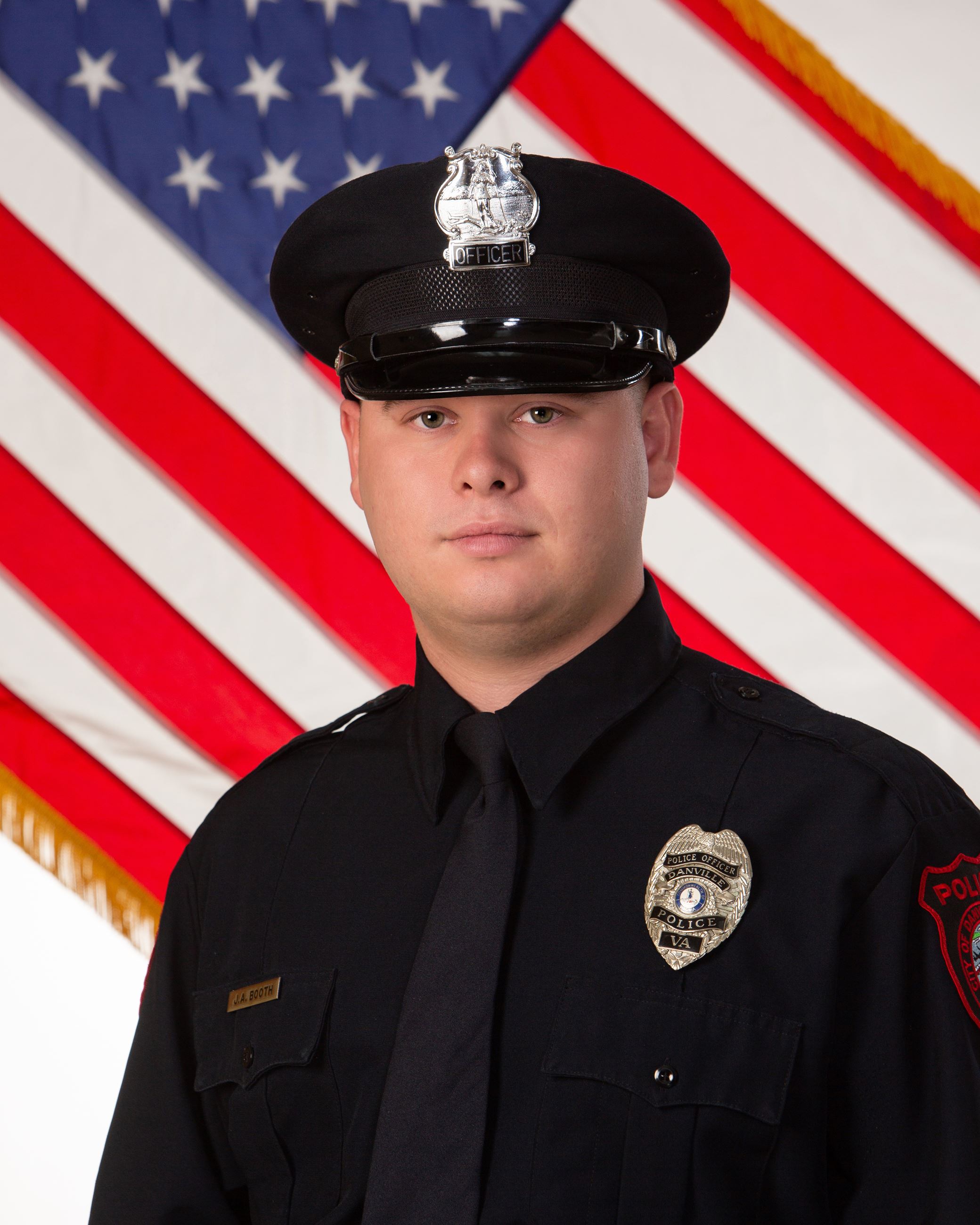 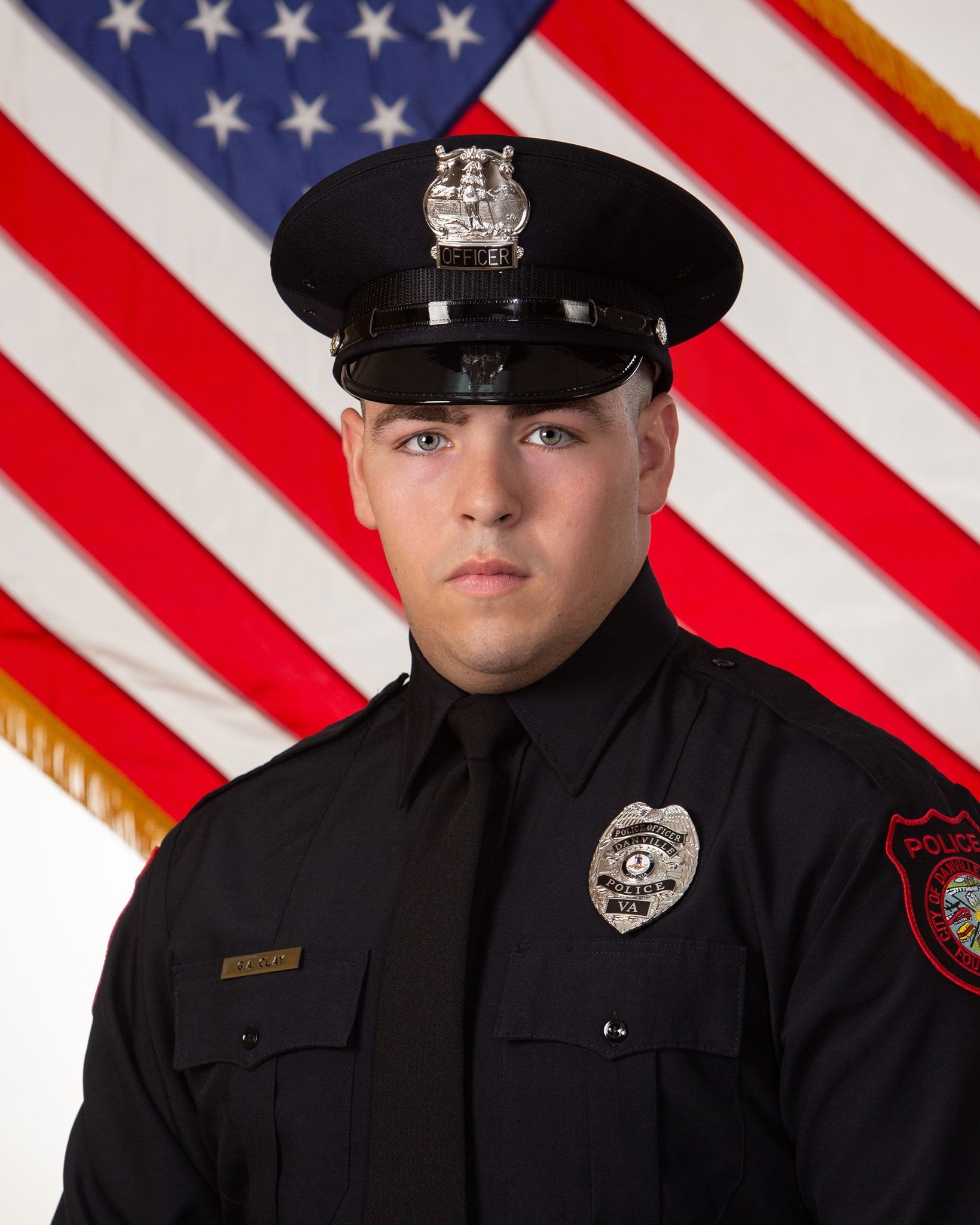 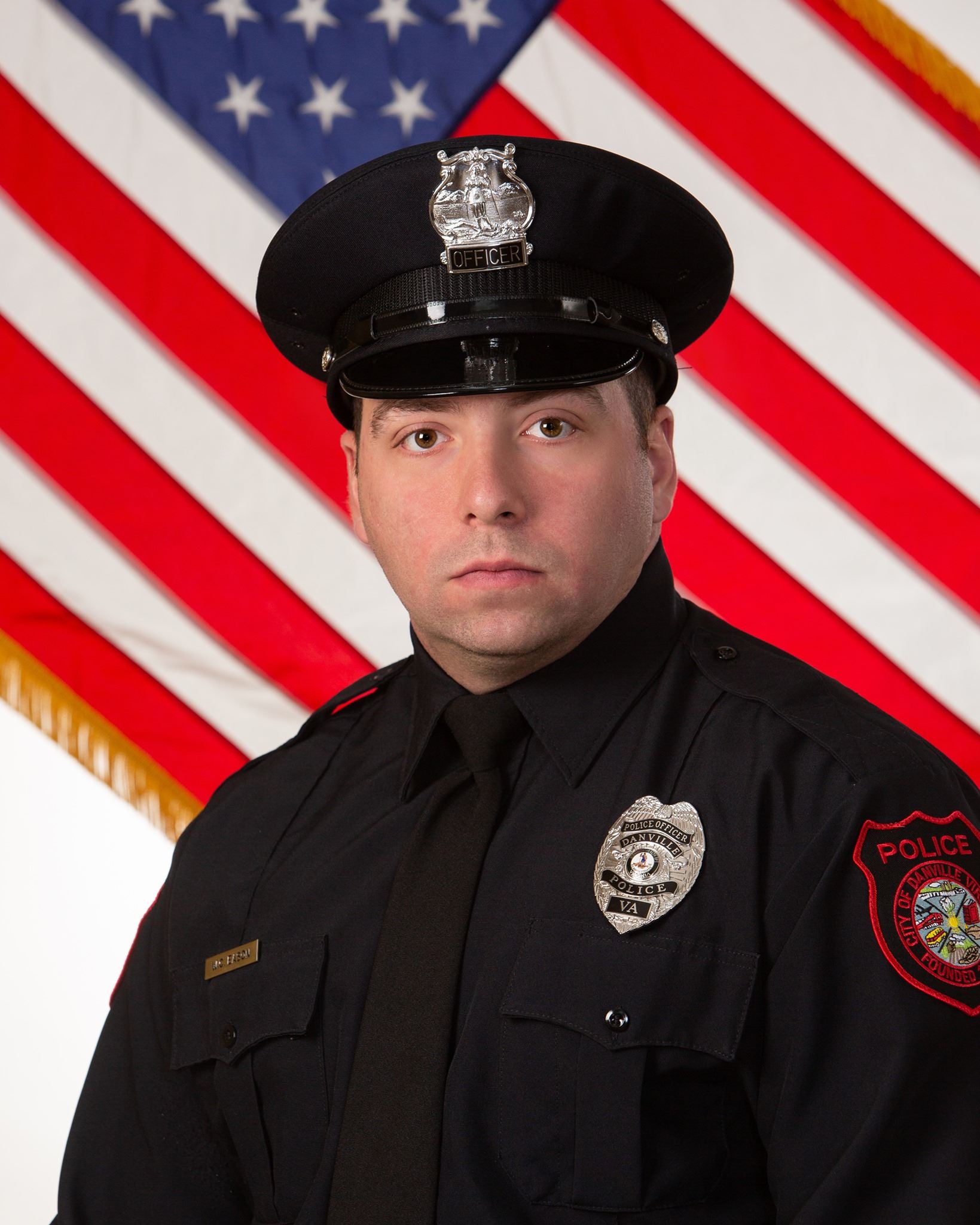 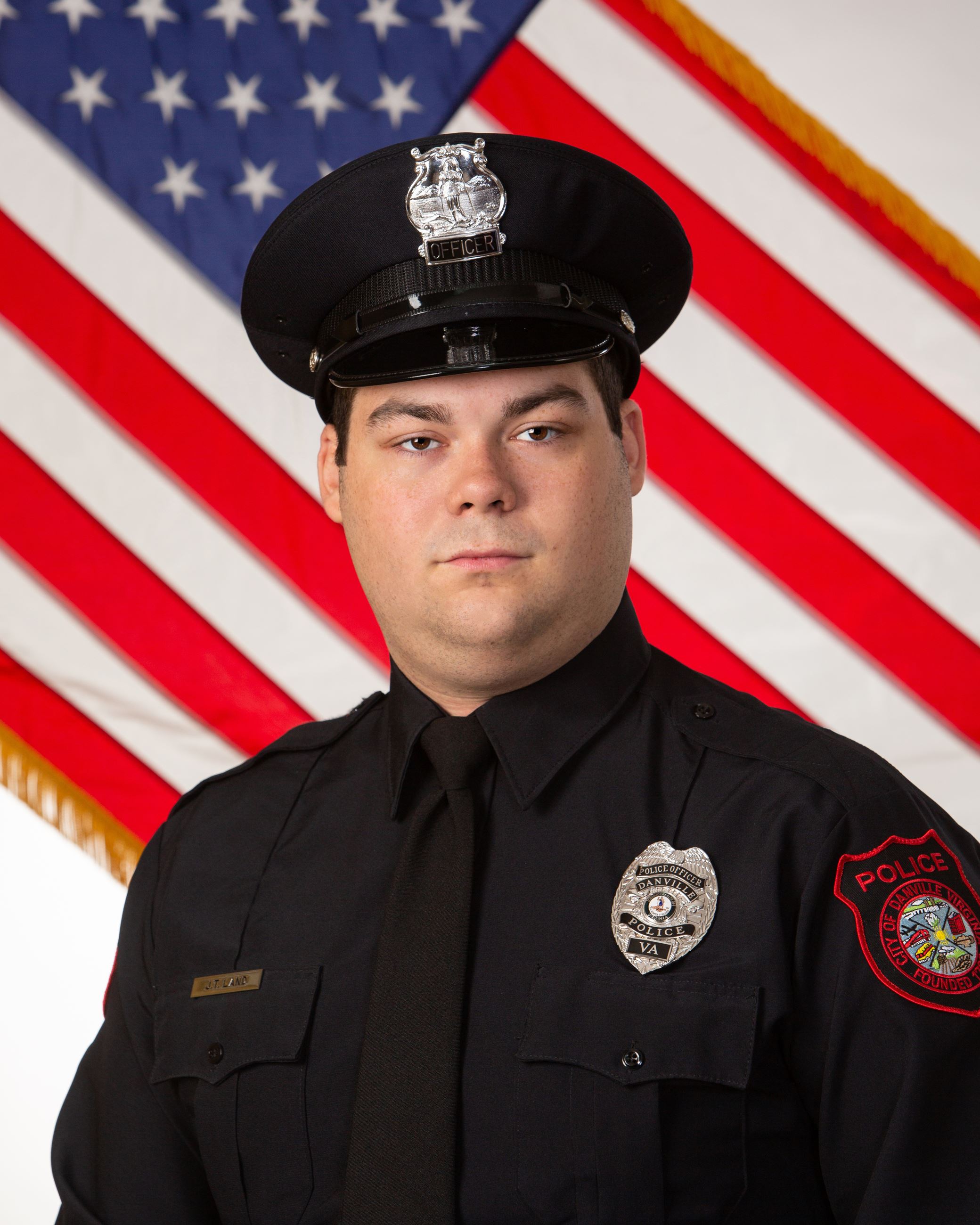 Specialty Officers of the Month

On the evening of 11-14-2020, a shooting was reported, and one victim sustained severe gunshot wounds and was transported to a medical facility outside of Danville. Detective Shively and Detective Woody were assigned the case.  Shively and Woody interviewed more than eight individuals, reviewed numerous pieces of evidence, and obtained several search warrants. As a result of their investigative work, they got a warrant for malicious wounding for the suspect. This is an example of cooperation that exists between units and other members of the department. They worked together in a spirit of collaboration on a common goal, to swiftly investigate a violent crime. 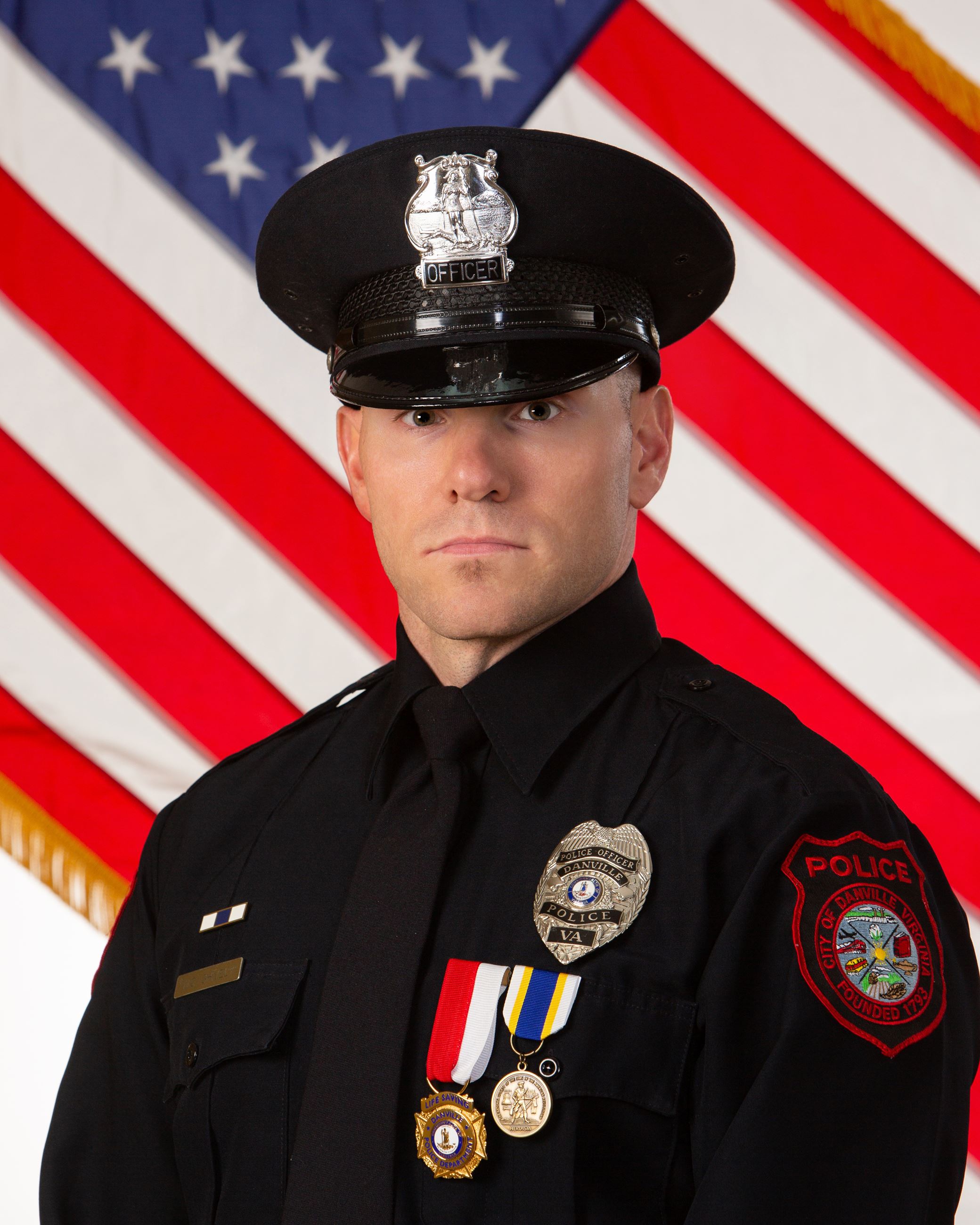 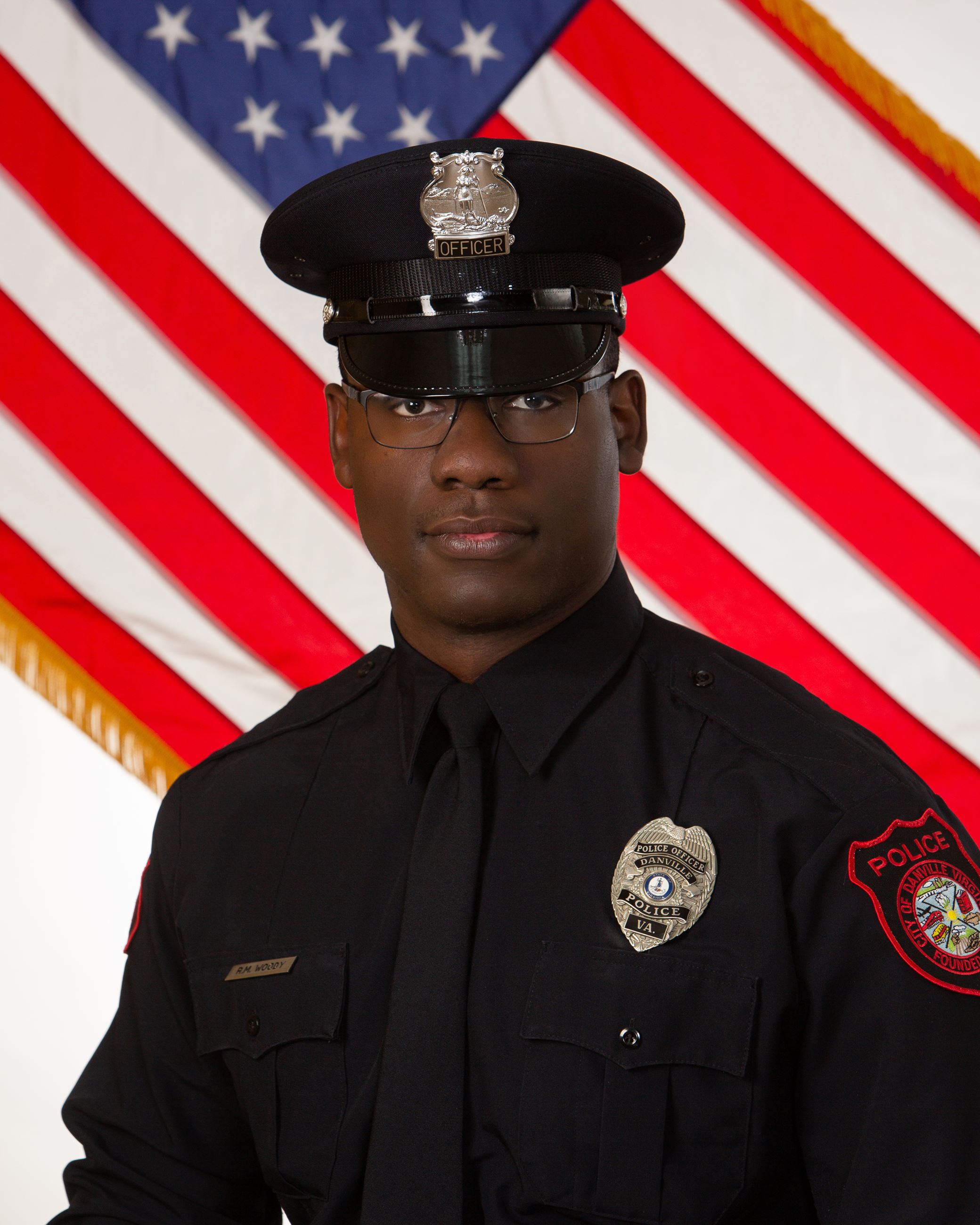